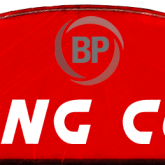 The Chicago Cubs entered the final five games of the 2014 season in a tight battle, only it wasn’t the joyous type we witnessed last season. This particular fight was for draft position in the impending Rule 4 draft in June, a late season position the Cubs had found themselves each of the previous five years. The […]