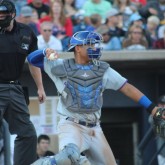 In 2015, most of the Cubs’ top position player prospects reached the majors. The Cubs also began winning that summer, and the fortunes of the organization changed greatly. That same summer, beginning on July 2, the Cubs began signing what was thought to be a second wave of players who could possibly be their second […] 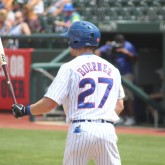 It used to be that the Cubs had all the shortstops back in 2014 and 2015. People wondered where they were going to play them all. It looks like things worked out nicely from that era and the Cubs are about to enter into another shortstop dilemma in 2019. Last Thursday, the 30th, the Cubs […] 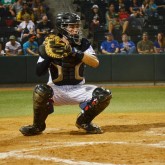 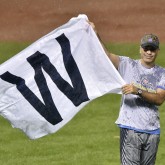 After the 2021 season, most of the Cubs’ current position players will conclude their initial contracts. Somewhere, somehow, there will have to be position players ready to take their place as the Cubs will not be able to afford all those free agents. Will the 2017 draft be when the Cubs start reloading for that […]