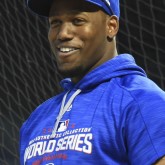 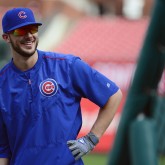 Back in March of 2015, there was a debate of sorts going on regarding the Cubs and their young, stud third baseman, Kris Bryant. The Cubs had decided to send him back to Triple-A to start the season despite the fact that he crushed the ball in Spring Training, hitting .425/.477/1.175 with nine home runs […] 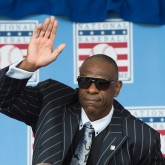 The collective sigh of relief when Kris Bryant debuted on April 17th not only signaled the end of Cubs fans’ anxiety, clamoring for their superstar in making—it also signaled an end to the annoyance and frustration of those tired of reading about Bryant’s service time clock, the issue that dominated baseball’s late-winter news cycle. After […]