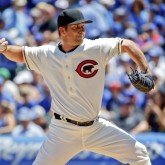 Until Wednesday’s contest with the Cincinnati Reds, Cubs pitcher Adam Warren had not been used as a starter in a game since September 26th of 2015, back when he was a member of the New York Yankees. Warren is a natural starter, so the Cubs giving him a role as a sixth man in the rotation […] 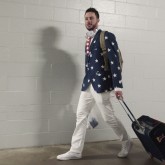 The Cubs have been one of the best teams in Major League Baseball to start 2016. That point isn’t debatable, nor is it a revelation. The pitching has been arguably the best in the majors, and the defense is elite. The offense has outscored everyone (they are tied for first in the majors in runs scored despite […]